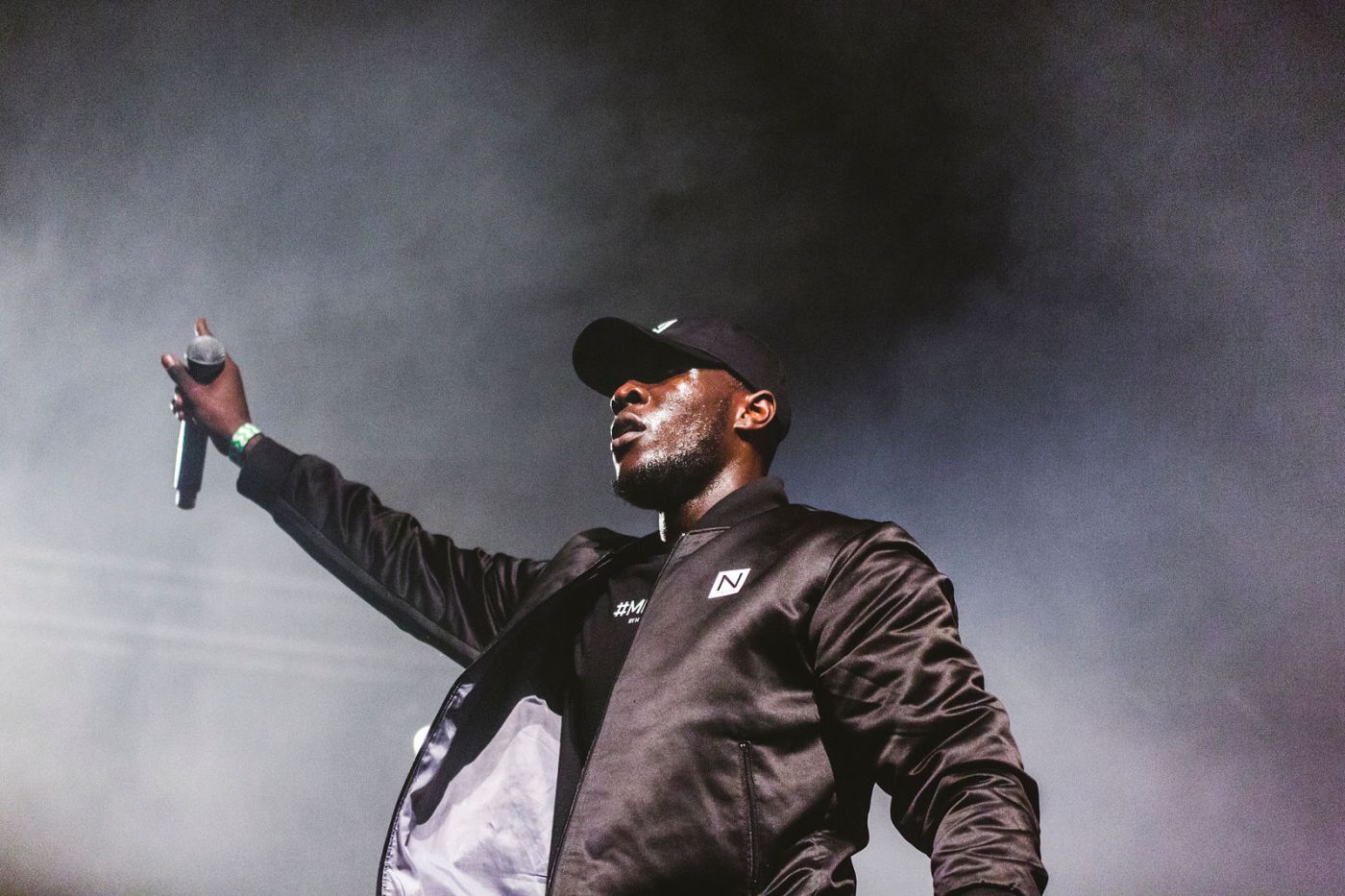 Posted by Meddy in Music

The final countdown has begun only 5 days till Stormzy’s long awaited first album ‘Gang Signs & Prayers’ and much like a lot of people around the UK we can’t wait.

I've made my debut album. I stand here proud and READY. I cannot wait for you to hear this. Pre-order nowhttps://t.co/B1Yu4gQQm2 🌎❤️ #GSAP

Stormzy has only recently come back from a 9 month social media blackout , which he used to focus on this new project, and he as come back with a bang, releasing single Big For Your Boots from the album and it has managed to reach over 6m views in under two weeks. This illustrates the influence he has on the culture and the level of devotion from his fans.

With other recent releases from popular artists such as Nines, Dave and AJ Tracey the expectation from the scene is massive, moreover this support show how big the grime scene has become displaying positive moments, hopefully it will continue with this album being successful.

I’ll leave the tracklist below, we’ll all be counting down to the release. 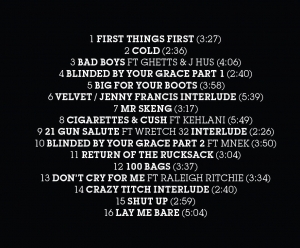