Written by Bijan Shahrezaey in Film

Good news for fans of Breaking Bad and Better Call Saul as season three of the popular spin off is set to hit our screens soon!

A 30 second trailer (below) was released, giving us lots to look forward to including familiar faces from the Breaking Bad series and more.

We hope you are as excited for the new series as we are! If you have not yet had the opportunity to watch Better Call Saul, you can watch the previous series as well as Breaking Bad on Netflix.

Thanks to The Weeknd, it has gone from Good Friday to a great one, as new album 'My Dear Melancholy' is released in an almost spontaneous fashion... 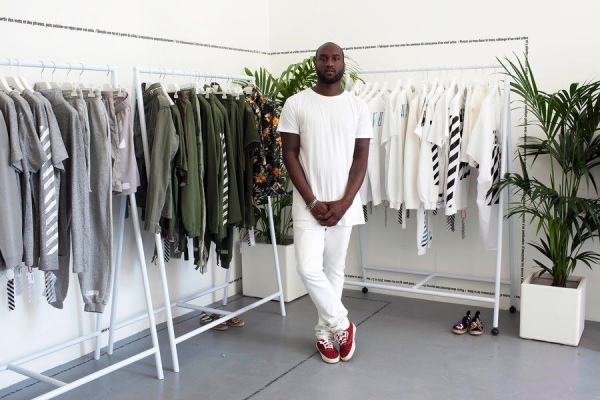 The week has started with some big news in the fashion industry. The founder of streetwear-savvy, Off-White has announced his move to the French veterans of luxury, Louis Vuitton. Abloh's move means he's replacing former director, Kim Jones, following his switch to Christian Dior earlier in the year... 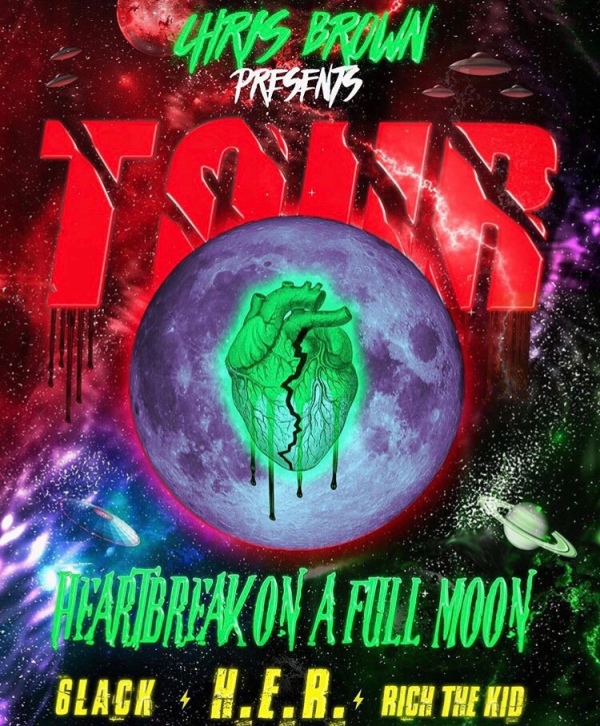 Immense news has surfaced recently, that Chris Brown will be launching his "Heartbreak on a Full Moon" tour at the end of this month. In case you thought that was the end of the good news, Breezy has announced artists 6lack, H.E.R, Rich the Kid and Jacquees among the talent joining him on the tour across the states.

Images of the rumored Yeezy Season 6 construction boot surfaced among social media yesterday. Now, thanks to @aripetrou, and the guys at HypeBeast we have our best look yet of the upcoming boots, which can be seen in that iconic Yeezy, tan colourway. These boots are sure to be among Yeezy's portfolio of trending streetwear.

Highly Recommended Movies. This year has certainly been a massive one for the movie industry, it seems there has been a proliferation in blockbuster hits since the start of the year, as well as what is yet to come. In this post, Vibestyle will be ranking the top ten highly anticipated, upcoming movies of 2018, so stay tuned...

Highly Recommended Movies. Harry Potter and Fantastic Beasts fans will be ecstatic to hear that the spin-off movies will be getting a second instalment - Fantastic Beasts: Crimes of Grindelwald. To add to the excitement, Heyday Films and Warner Bros. Pictures have released the official teaser trailer, and already the movie is showing signs of meeting the standards of a blockbuster hit. Being the tenth edition to J. K. Rowling's Wizarding World franchise, I suggest that you expect nothing less...

For those of you who know, or have seen it yourself, Black Mirror is a show that is quite like no other. Having recently finished watching the whole series via Netflix, I feel that I want to speak on a few topics in a kind of review type of manner.

Firstly, I recommend to anyone who may not have seen it yet, to go ahead and find out what the fuss is all about. Not only is it intriguing from an entertaining perspective, it’s somewhat eye-opening in respect to what the future of technology might hold for all of us.

The Channel 4 originating series has been aired since 2011, but only recently has been popularised. The series hosts a handful of approximately an hour long stand-alone dramas across 4 seasons, so the series proves to…