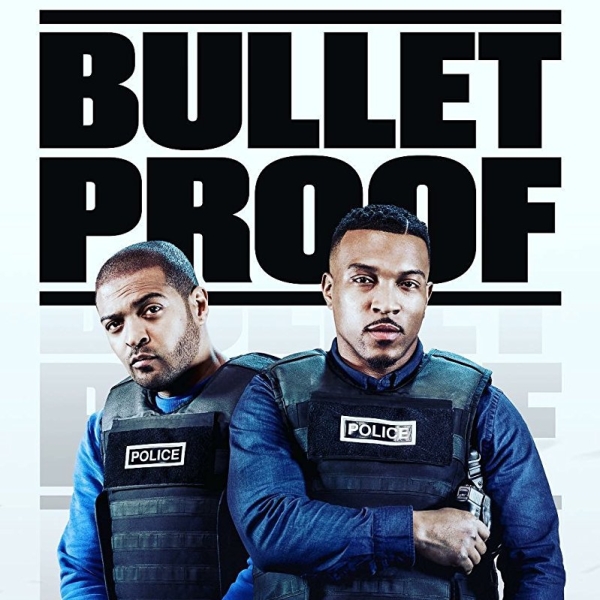 London's very own version of Bad Boys: Noel Clarke and Ashley Walters team up for action/crime TV Series, Bulletproof While both Clarke and Walters are known to play outside-the-law roles; with the Kidulthood to Adulthood film series and Top Boy, the two British actors squad up as cops to pursue hardened criminals in London's East End. Just like the popular Bad Boys movies, characters Bishop and Pike are not just partners, but best friends - causing some expected complications around work. This adds an element of comedy to the series; again, alike Will Smith and Martin Laurence's roles in Bad Boys.

Written by Meddy in Film Vibestyle brings you a brand new trailer, the newest installment in the Mission Impossible franchise. Mission Impossible has so far avoided the inevitable franchise slump, hopefully this is maintained in Fallout. The newest installment will be directed by Christopher McQuarrie who has an impressive filmography with titles like Jack Reacher,... END_OF_DOCUMENT_TOKEN_TO_BE_REPLACED 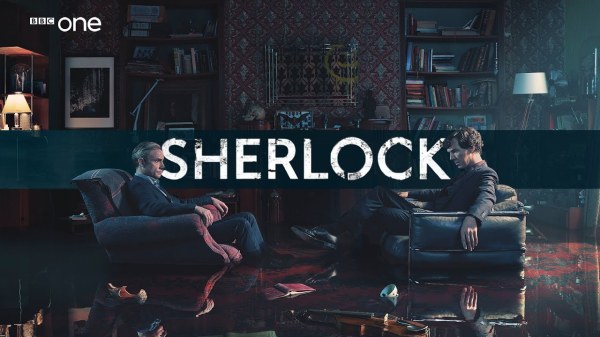 If you haven't already, Sherlock is a series to watch...and if you have seen it just watch it again. It's that good! Based around the famous detective Sherlock Holmes and his companion Dr.Watson, Sherlock is a modern twist on the Sir Arthur Conan Doyle original characters and stories. Located in modern day London we follow the... END_OF_DOCUMENT_TOKEN_TO_BE_REPLACED

Written By Bijan Shahrezaey in Film Fantasy is coming to reality as Netflix announce the release of their Netflix original movie, Bright. The movie will star Will Smith and Joel Edgerton and is set to hit our screens in December 2017. Today the Twitter account dedicated to 'Bright', released a 30 second clip, revealing scenes... END_OF_DOCUMENT_TOKEN_TO_BE_REPLACED 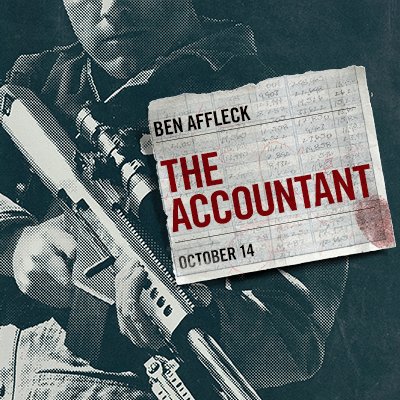 ‘Ones to watch’ will be a series about recently released and past movies that I recommend people should watch. Stretching from critically acclaimed films to lesser known ones. The Accountant is a gritty crime thriller by director Gavin O’Connor, despite him being a less known director he shines and shows his abilities in this movie... END_OF_DOCUMENT_TOKEN_TO_BE_REPLACED

Posted by Bijan Shahrezaey in Film It's coming to that time of year again for Walking Dead fans as Season 7 is set to return to our screens. The midseason premier will be in full swing on 12th February 2017. Speaking of full swing, will bat-wielding villain, Negan continue to cause Rick and the group... END_OF_DOCUMENT_TOKEN_TO_BE_REPLACED