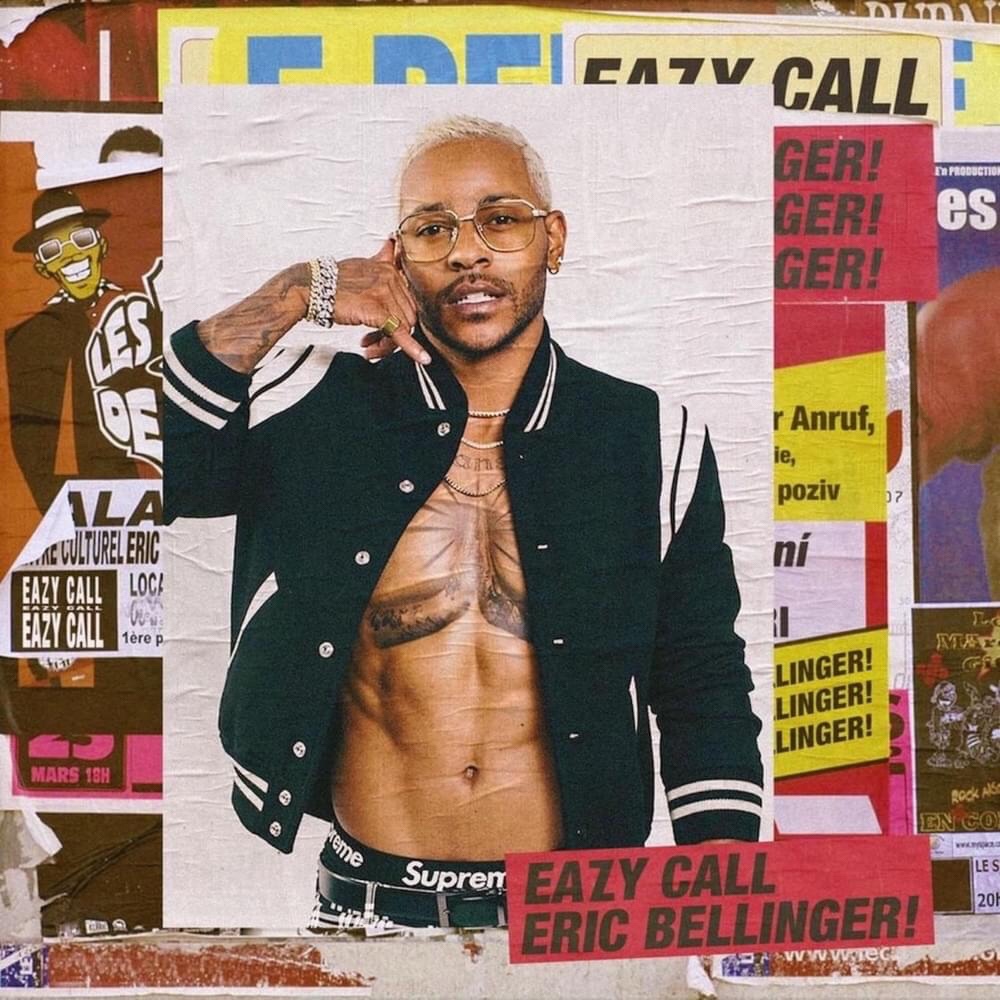 The west-coast’s very own, Eric Bellinger returns, having finally released his latest studio album, Eazy Calls. The album comes after Bellinger’s diss track, ‘Yikes’, which is aimed at Tory Lanez, in response to the insult aimed towards himself on Tory’s track, ‘Hate to Say’. Eazy Calls was promo-ed at the end of the diss track, promoting the release date of the 6th.

The album consists of 15 tracks that will surely be accompanying fans throughout Summer ’18. With the likes of R&B veterans, Ma$e and Ne-Yo featuring on the track-list, the album has a lot to live up to.

Vibestyle rates the album a 7/10, the west coast singer’s album is great in offering something with a summer vibe, with a few outstanding tracks that have an upbeat tempo, nor does the album disappoint in it’s features – but where this album loses out is the lack of lyrical finesse that Bellinger exhibits in his ‘Yikes’ track, or his previous albums.

Personally, I believe that the best bodies of work are those that incorporate an oxymoronic feel into the forefront of their work. I feel that the sense of contradictory content is the way forwards, as in this respect, Bellinger mostly uses sharp instrumentals with a hard beat, whereas his voice and lyrics tend to be the complete opposite. To me, this makes the experience of listening so much more significant and refreshing. Adding to that, most of the successful productions that you see nowadays (no matter the industry) carry that same oxymoronic vibe, such as Marvel’s Black Panther, with the raw native African aesthetic against the focus of advanced technology.