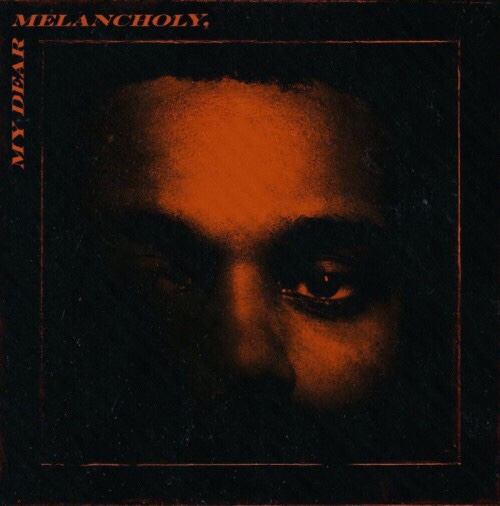 Thanks to The Weeknd, it has gone from Good Friday to a great one, as new album ‘My Dear Melancholy’ is released in an almost spontaneous fashion.

The Toronto artist, and his XO comrades took to social media yesterday, and earlier in the week to tease the upcoming album, including the album art and snaps in the studio.

Listeners have been overwhelmed with 6 fantastic tracks; which can be enjoyed through the usual platforms, including Spotify and Apple Music.

The album is bound to be among the top R&B music of 2018, and urban music as a whole. But will the squad of tracks exceed fans expectations? Vibestyle blog are confident in The Weeknd’s 2018 EP.

Although just six songs, ‘My Dear Melancholy,’ speaks louder than a lot of bigger-sized albums out there. Each and every track boasts elegant, but emphasized vocals, behind some unique tracks. ‘Wasted Times’ for one, dances over a vibrant background, almost alike a 90s garage anthem. While ‘Call Out My Name’ mixes composure with his slow piano-driven beat from the Oscar winning ‘Earned it’.

Each song gives you a reason to favor it over the next, but if a decision was to be made, ‘I Was Never There’ has to be the most versatile in respects to the vibes it expresses.

With help from French DJ and Producer Gesaffelstein, the track prospers from a dark place; reminiscent of Abel’s ‘Kiss Land’ album. With some great vocals, the melody manoeuvres towards even better vocals, in what feels like the second chapter of the song. Being a huge fan of his early work, nothing speaks more like ‘The Trilogy’ than the bridge in this track; presented below, courtesy of Rap Genius: 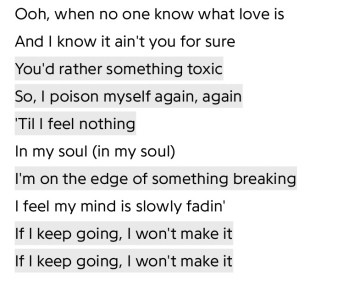 The EP album rightfully earns an 8/10. Though, its slightly let down by the inferior number of tracks, and lack of expected features; where fans were looking forward to a collaboration with Travis Scott, along with other talent in the mix.

Social media has been speculating though, as some believe the comma at the the end of the album’s title implies another half, or album is due to compliment the six songs.

Listen to My Dear Melancholy,

Make sure you share this post with your friends and family and give us a follow for more reviews and previews at @vibestyleblog via social media.

Be sure to check out our other posts at the Vibestyle home page.

One thought on “The Weeknd My Dear Melancholy, Album Review”