Since the success of the Marvel cinematic universe (MCU) began to dominate cinema many different studios have tried to emulate the success they achieved. The most well-known rival to Marvel are DC. In the comic book industry these to giants have competed and have been evenly matched for decades, however you can’t say the same for the cinematic universe. Despite, the success of Christopher Nolan’s Dark Knight Trilogy, this success was unable to carry over to the DC cinematic universe. Batman vs Superman and Justice League received mixed reviews from audience and critics alike, however the success Wonder Women, which currently sits with a 92% on rotten tomatoes, shows the potential success that DC can have. Although still not competing with juggernaut that is the MCU.

This fight to knock Marvel of the top spot was taken on by Universal Studios. Many may not know but they intended to begin their own cinematic universe called the Dark Universe. The first instalment into the Dark Universe was originally supposed to be 2014 ‘Dracula Untold’, however due to being torn apart by critics, they decided to reboot the universe with ‘The Mummy’ which was released June 2017 (US). The studio enlisted acclaimed writers Christopher McQuarrie (The Usual Suspects, Edge of Tomorrow and Jack Reacher) and David Koepp (Jurassic Park, Spider-Man, War of the Worlds and Mission: Impossible), as you can tell from their resumes there was elevated expectations for the storyline. This linked with the accompaniment of a star-studded cast; Tom Cruise (Mission: Impossible, Minority Report and Top-Gun), Russell Crowe (Les Misérables, Gladiator, A Beautiful Mind), Sofia Boutella (Star Trek: Beyond, Kingsman: The Secret Service, Atomic Blonde) among others, so there were high expectations for this blockbuster as a project. 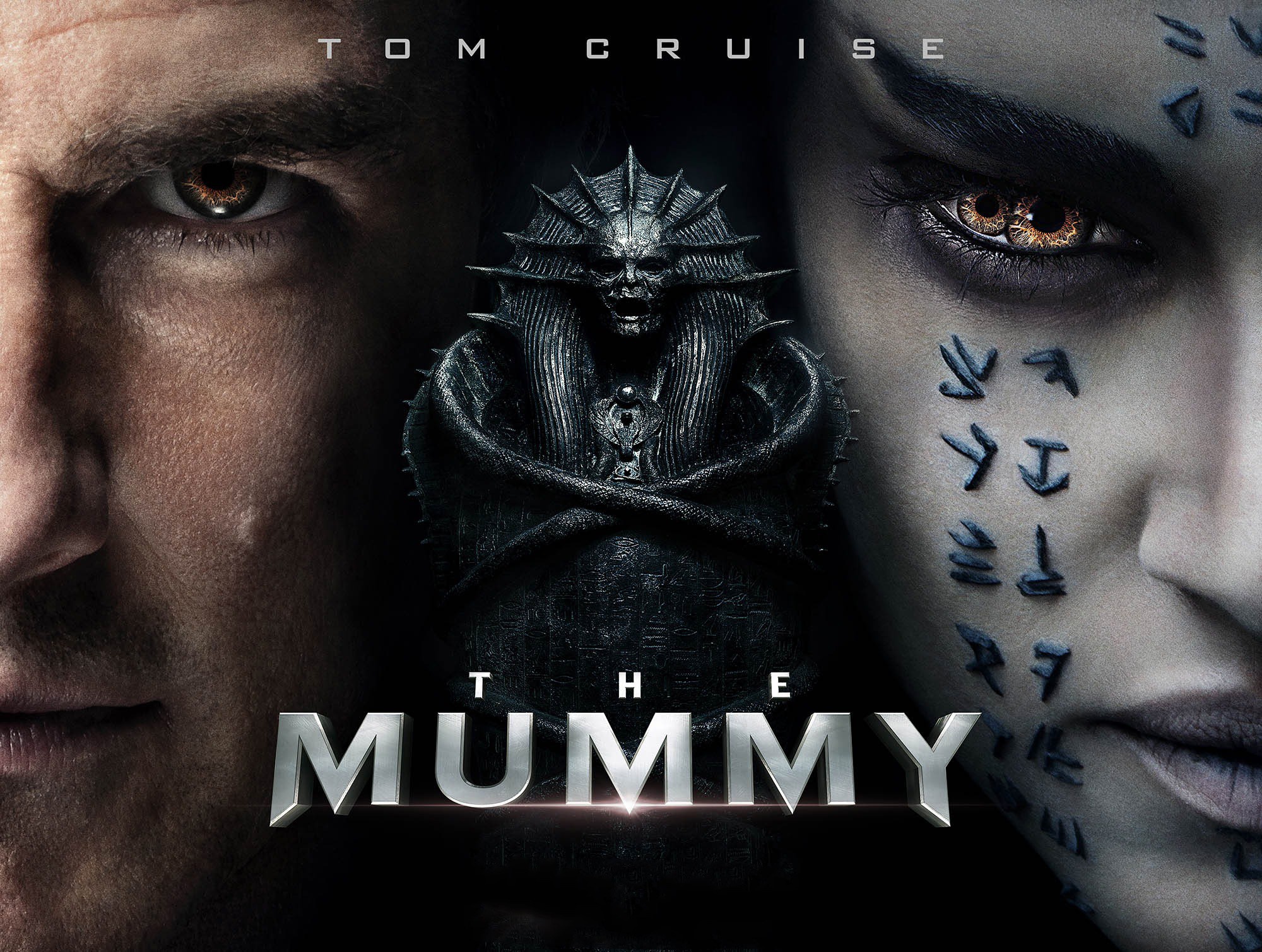 However, it didn’t not live up to the hype with an IMDB rating of 5.5/10, a main issue with this movie which many critics have named is that, they are trying too hard to create a cinematic universe and missing out on key character development and a lack of fluidity in the storyline. It had interesting parts but was lacking as an overall project. A key character I was excited to see was Russell Crowe’s Dr Jekyll, who’s based on the character of the same name in Robert Louis Stevenson’s ‘Strange Case of Dr Jekyll and Mr Hyde’. I felt like the introduction of this character and his alter-ego Mr Hyde was rushed and deserved more of a build-up due to complexity of the character. Russell Crowe did well in the role, however the writers could have been more respectful to the complexity of the character. However, they still have time to introduce a stand-alone film, as it is still early in the franchise. I hope they take this route when introducing the other entries to the universe. The potential for the Dark Universe is massive due to the characters they plan to introduce like; The Invisible man (which will be played by Johnny Depp), Frankenstein, Dracula and The Wolfman just to name a few, moreover highlighting the large scale of the universe. However, studios fail to identify that the MCU’s success is due to patience and build up, with the first entry (Iron Man) being released a decade ago and has led up to Avengers: Infinity War which will be released April 2018. If Universal Studios are patient with their approach they can create a universe as valuable as the MCU. They still have time to save the Dark Universe.

What do you think about the idea of a Dark Universe comment below?