Written by Bijan Shahrezaey in Music

What a year it’s been, for urban music, among sport, fashion, and film; so much innovation, creativity and developments in all industries, from the very beginning until the end.

By focusing on the musical side of ’17, there have been unbelievable amounts of releases from all artists, R&B, Hip-Hop, and Grime; they have done a spectacular job in bringing us the best music to vibe to throughout the year. Though, the tentative nature of urban music makes us at VibeStyle wanting more and more.

From the release of Future’s two consecutive albums (‘Future’ and ‘Hendrxx’) in one week, to Drake’s highly anticipated ‘More Life’ album, and then Chris Brown’s 45-song ‘Heartbreak on a Full Moon’ album, released on Halloween, there have been some clear records and milestones for the talented artists in the industry.

Collaborative albums appear to be embraced by some, with artists and producers hopping on the wave, including: 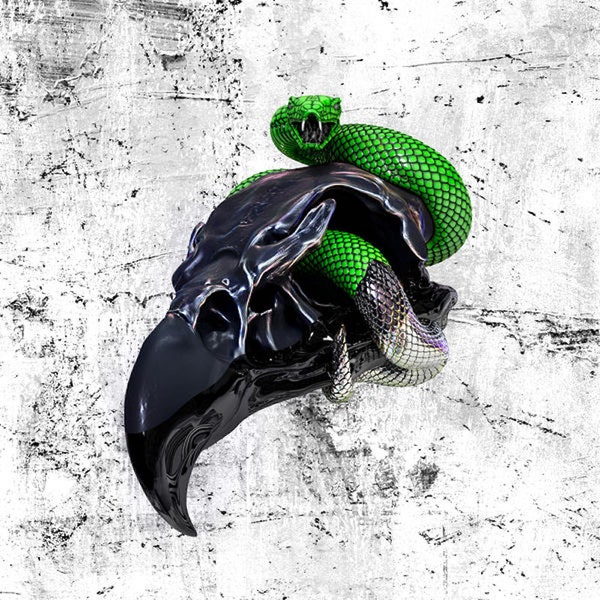 While many names have been active this year, some unfortunately, have not released much from singles, to albums. Though, this gets us excited to see what 2018 has in store. We would love to see new albums from The Weeknd, Kanye West and more. Meanwhile, we are expecting projects from Travis Scott (Astro World) and Tory Lanez, among others, to be released during the first few months of the new year.

As we are approaching the end of whats been a fruitful year for urban music, VibeStyle have put together the ultimate playlist for your listening pleasure! Consisting of over 100 songs, the playlist gives you the best of this year all in one location – consider it a late Christmas present from us to you!

Make sure you comment your favorite singles, albums and artists from this year, and don’t hesitate to share the playlist with others!