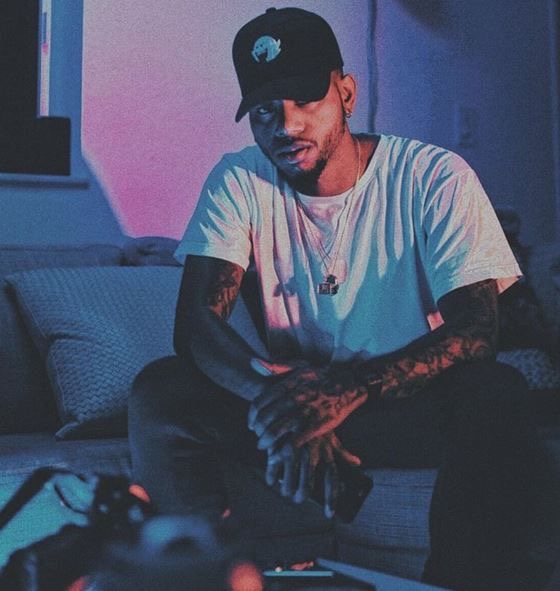 Following the strong start to 2017 in Hip-Hop and R&B music, with Tory Lanez’s double mixtape release, and Migos’ beloved Bad and Boujee. Bryson Tiller’s presence returns with the announcement of his sophomore album – True to Self.

Prior to Tiller’s 2015 studio album – Trapsoul, success has been evident in the increase of his fan base. The Louiville star saw that his album received nominations for the AMAs, BMAs, and the Soul Train Music Awards.

True to Self was announced by Tiller via twitter yesterday, where he informs fans that he isn’t sparing any time, to get it finished as soon as possible.

As to when this album will be released, that is unknown, however we do know that Tiller, also know as Pen Griffey is coming to Europe from mid February to mid March along with Lil Uzi Vert for The Weeknd’s Statboy: Legend of the Fall Tour. This suggests that the album could be available to the public shortly after the tour.

For more information in the near future, stay updated to VibeStyle.